The eatery will open its second location next week in Chicago’s Morgan Park neighborhood.

Joey’s will open Monday, May 7, at 11500 S. Western Ave. in the former Snappers Fish location across the street from the Morgan Park Sports Center.

The new location will feature the same menu as Orland Park, which includes Vienna hot dogs, burgers, other sandwiches and salads.

The new location will have outdoor seating on picnic tables, as well as offer catering, delivery and even a food truck.

The restaurant’s first location has been open for more than three years at 17400 S. Wolf Road in Orland Park.

A message to owner Anthony Nardo was not returned. 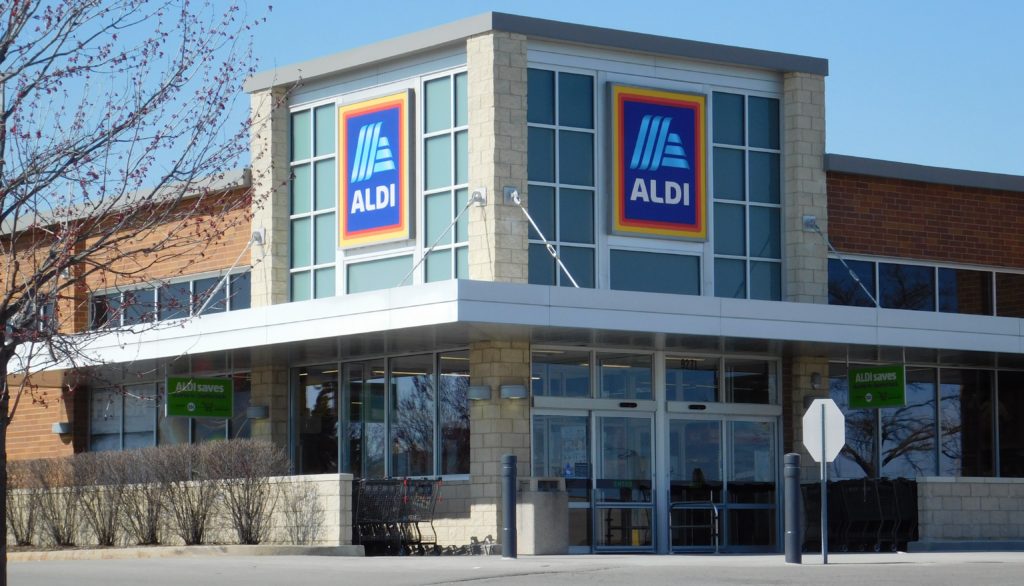 On Thursday, ALDI will celebrate the reopening of its newly remodeled store in Orland Hills.

There will also be a sweepstakes for a year’s supply of produce and product sampling.

The new store is one of more than 1,300 nationwide scheduled to be remodeled and expanded by 2020 as part of a $1.6 billion plan. The company said it would invest more than $180 million to improve more than 130 stores in the Chicago area.

Stores already remodeled or expanded include locations in Tinley Park, which reopened in a bigger location in November, and locations in Bridgeview and Chicago’s Garfield Ridge community, which opened in December.

“Our remodeled store layout will simplify the shopping experience for customers, so they can get out the door with everything they need,” said Heather Moore, Dwight division vice president for ALDI. “We’re excited to unveil these changes in a great market like Orland Hills, where we already have passionate, loyal customers.”

Moore said the ALDI location in Orland Park is also scheduled to be remodeled this year.